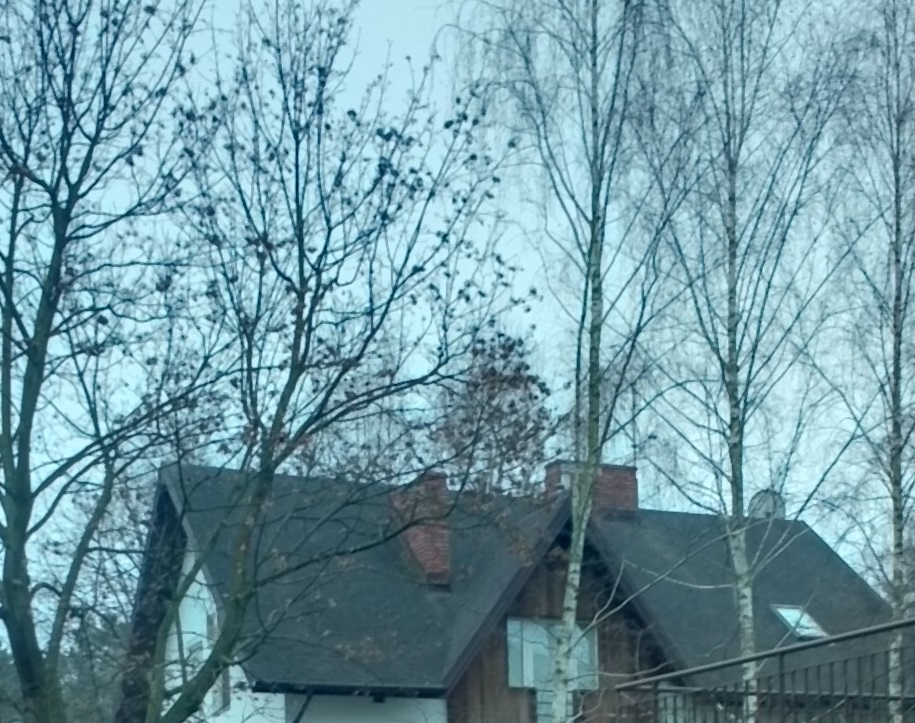 The main source of air pollution in Poland is the combustion of silt, fine dust, garbage and plastics in domestic furnaces. Poisonous smoke is a problem both in towns and villages. We call it 'low emissions', which means that pollutants get into the air from the low chimneys of our homes.

The Environmental Protection Law (Art. 379) imposes an obligation on local government to monitor compliance with the provisions in this regard. However, only municipalities with municipal police have an effective enforcement authority. When submitting a notification of the alleged offence, we can refer to the provisions of the Waste Act of 2012.

If there is no city guard in the commune, then the case should be reported to the commune office. Our complaint must be investigated. Then the case is taken over by an official indicated by the commune head or the mayor. However, he does not have the authority of the city guard. He can conduct an inspection, run a check of smoke and ash, but cannot issue a fine. If the smoke or ash test reveals the presence of prohibited compounds, the official is obliged to bring the case to court.